All W+DS events will be virtual due to the COVID-19 pandemic. 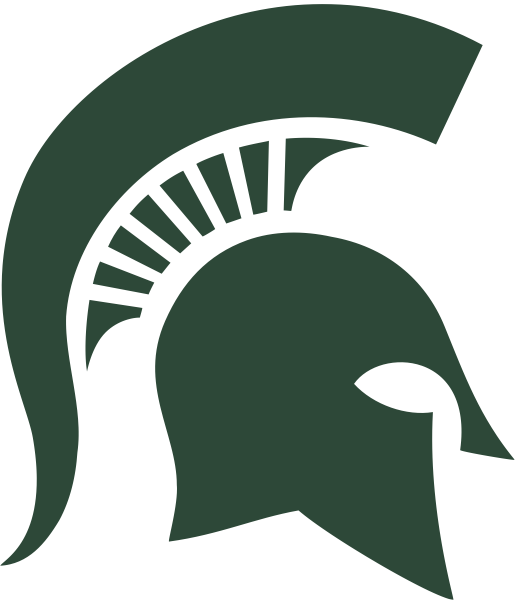 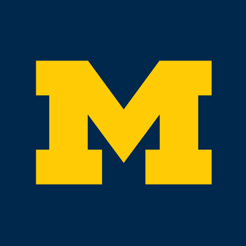 Bifurcations in a dynamical system are drastic behavioral changes that are caused by minor changes to a parameter of the system. Being able to detect the parameter values for which these bifurcations occur is essential to understanding the system overall. Certain types of bifurcations, specifically Hopf bifurcations, induce limit cycles in the state space of the dynamical system. Visually, this means the state space goes from being stable, with not much change from one time step to the next, to behavior where the soltuion traces out a larger, circular shape over time.

Topological data analysis (TDA) is a field with tools that are especially useful for quantifying circular features in data using concepts from algebraic topology. Using these tools, we can detect the changes in behavior caused by Hopf bifurcations. We develop a one-step method of capturing topological changes in the state space caused by varying the bifurcation parameter. 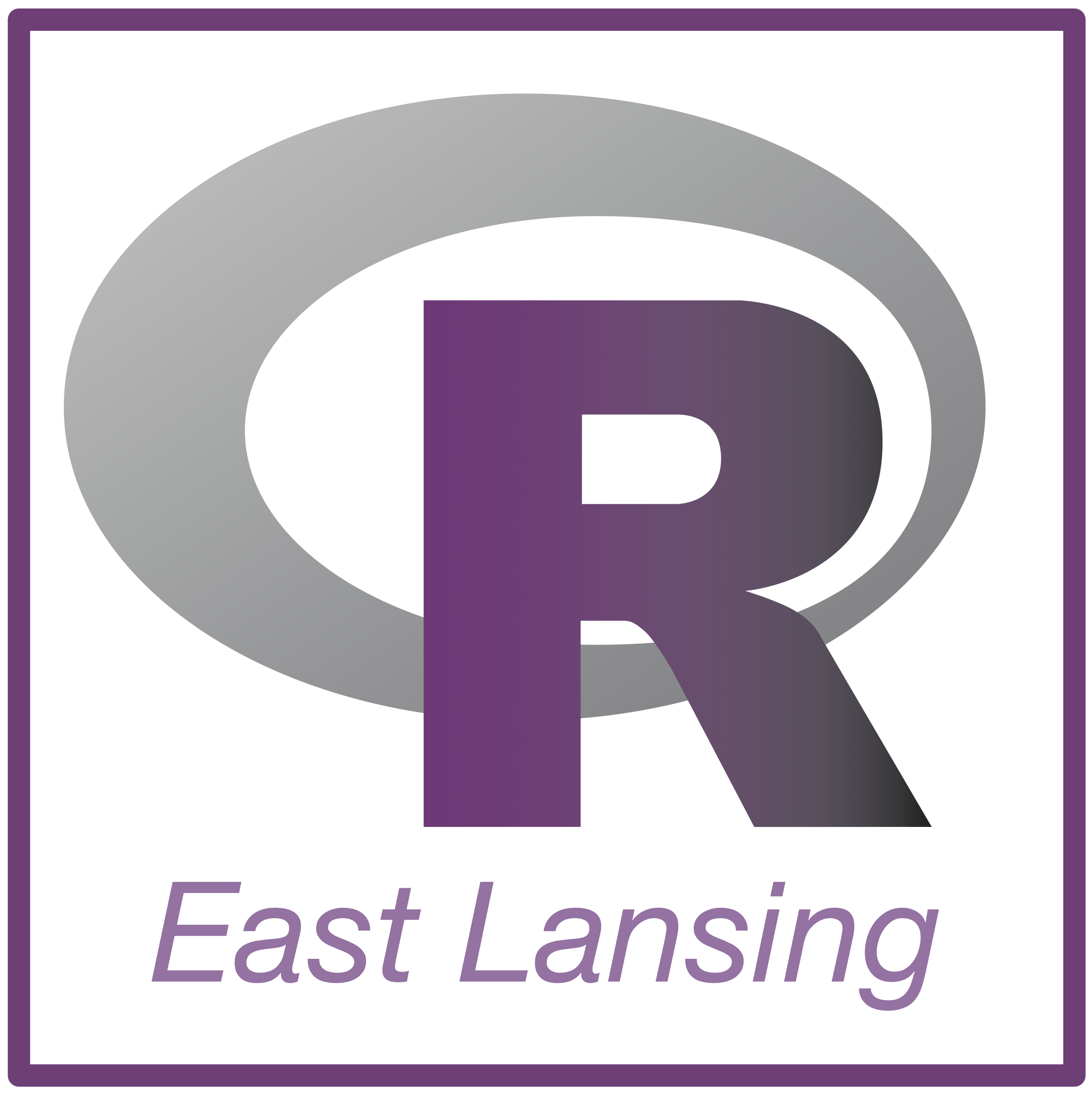 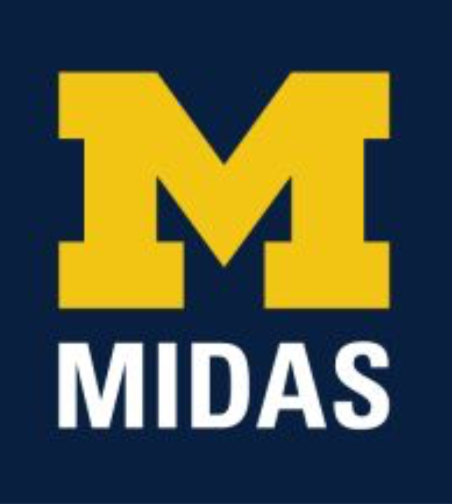